The term ‘dual diagnosis’ is used to describe people who have co-existing problems: mental illness and addiction to alcohol and/or drugs. In the past the co-existence seemed to have been overlooked and some people were treated for just one condition, repeatedly. Dual Diagnosis is complex and many people with mental illness also exhibit substance abuse problems and/or addiction issue. It is typically true the other way around.

“Molly” is a powder or crystal form of Methylenedioxymethamphetamine (MDMA), which a chemical used in a popular street drug named Ecstasy. Unlike Ecstasy though, Molly, which is short for molecule, is as close to pure MDMA as it gets. Ecstasy is combined with other ingredients like caffeine, methamphetamine, ephedrine (a stimulant), dextromethorphan (DXM, a cough suppressant that has PCP-like effects at high doses), ketamine (an anesthetic used mostly by veterinarians that also has PCP-like effects), and/or cocaine.

In the third part of our Drug Overdose Blog Series we will discuss Exams, Tests and then Drug Overdose Treatments. If you’ve suspected someone of overdosing, or you think you might have, and you have sought medical attention then a history and physical examination will take place in the hospital emergency room. A batter of laboratory test will be taken, and in some cases, depending on how severe and the type of overdose, the stomach might be pumped.

Like many other chronic diseases, Alcoholism can have life-threatening consequences if left untreated. With many alcoholics, it’s mostly a matter of coming to terms with their addiction, and then getting the help they need at an alcohol detox. There are many effective alcohol detox programs, and Pat Moore Foundation has one of the best alcohol detox centers around.

Sometimes even under the best of circumstances, holidays can be stressful time. There are obligations and expectations to meet, whether real or imagined. An important thing to remember is that you are not alone in your sobriety. If you are newly sober, find a sober friend or keep your sponsor’s number with you.

Summer is upon us, and the first holiday, the 4th of July is quickly approaching. Here are some helpful tips to help you have a clean and sober July 4th.

There is so much more to addiction recovery than finding the right alcohol and drug treatment center for you or a loved one. Of course knowing you truly want to make a change, is what addiction recovery is about. You have to want it because no one else can do this for you. You make the choice because you are in charge. Picking up the phone and making a call for help is a true sign of wanting help.

Inhalants Abuse: Is One Sniff Worth Your Life? 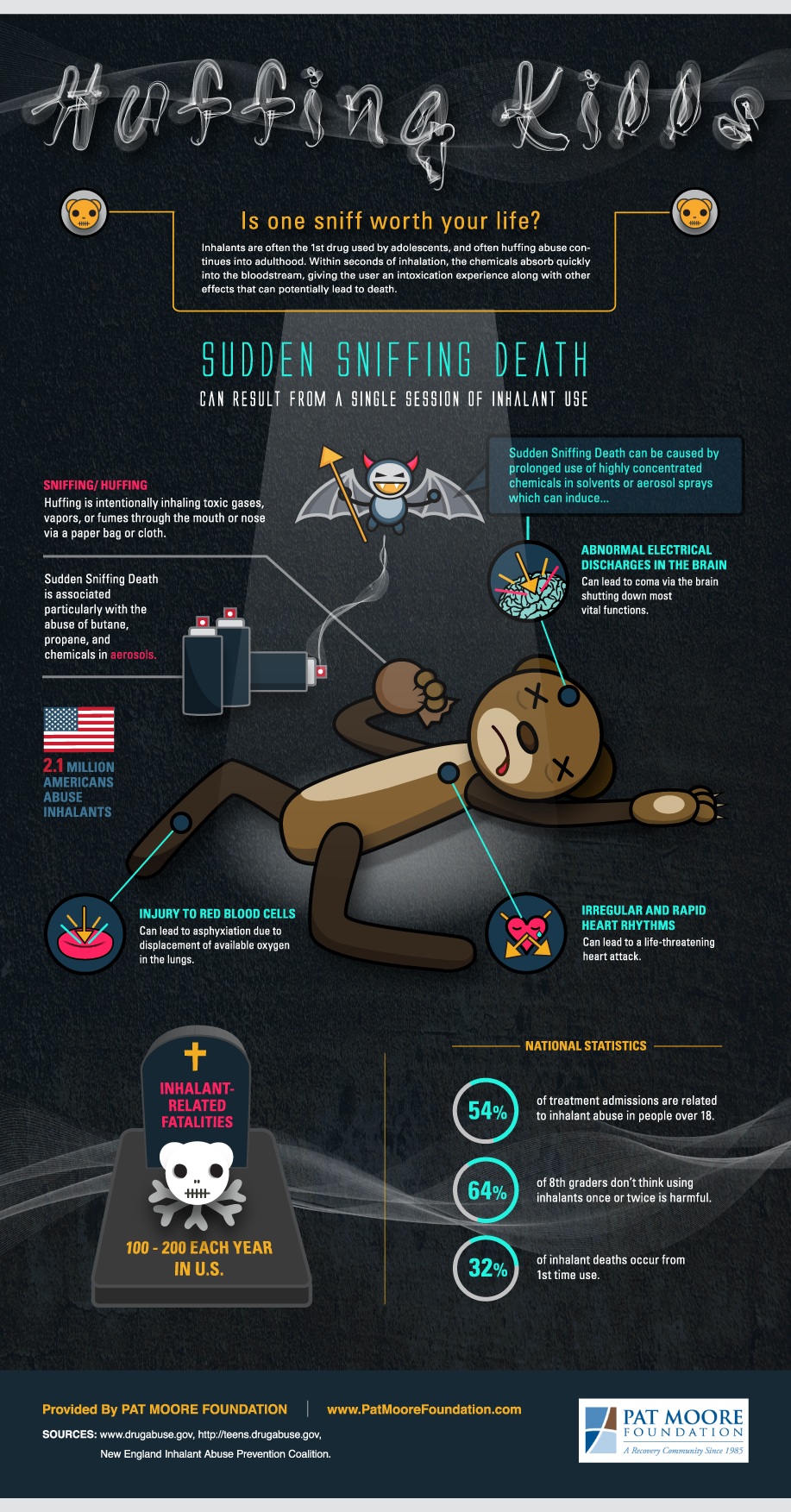